Rohingya people: the most persecuted refugees in the world

Imagine you were denied an identity or a place to call home. Your rights to study, work, travel, marry and practice your religion didn’t exist – because you belong nowhere. You’re not given any way to prove who you are or where you’re from, which restricts your ability to gain full citizenship status. Wherever you try to find refuge you’re locked up in detention because of who you are. This is the life of a Rohingya person.

Who are the Rohingya refugees? They are the people with no home or citizenship. While the Myanmar Government dispute the Rohingya people’s status as Burmese citizens, it’s indisputable that Rohingya people have been living in Burma for generations. Also indisputable is their displacement across the Asia-Pacific and ongoing abuse and exploitation. According to the UN, they are one of the most persecuted minorities in the world. Three years ago, religious and ethnic tensions between the Rohingya Muslims and the Rakhine Buddhists, who make up the majority of the population, escalated into widespread, deadly rioting. Rejected everywhere they seek safety, hundreds of thousands of Rohingya people are now living in limbo across Southeast Asia.

How many displaced Rohingya people are there? In 2012, an estimated 140,000 people were internally displaced within Burma, and almost 86,000 made the hazardous journey into neighbouring countries. In an attempt to flee the violence, the Rohingya people have become among the world’s least wanted, denied resettlement in Indonesia, Thailand, Bangladesh, Malaysia or Australia. These people are risking everything for a chance at safety, many dying at sea or in overcrowded detention. 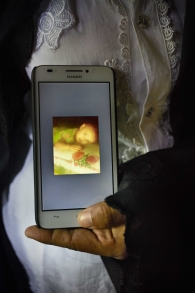 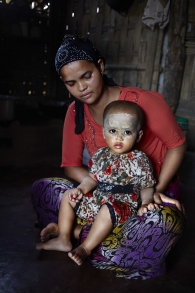 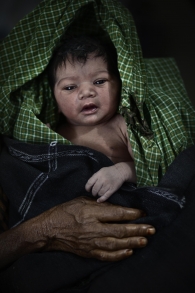